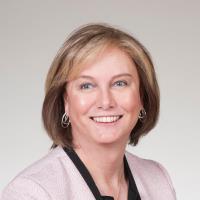 The Mid-America LGBT Chamber of Commerce has announced Suzanne Wheeler as its new full-time Executive Director, effective August 1, 2019. Kansas City, Missouri // Friday, August 30, 2019 // www.maglcc.org – The Mid-America Lesbian, Gay, Bisexual, and Transgender (LGBT) Chamber of Commerce has formally announced the selection and instatement of its new full-time Executive Director, Suzanne Wheeler. Wheeler’s tenure officially began on August 1, 2019, and she was introduced to chamber membership at the August 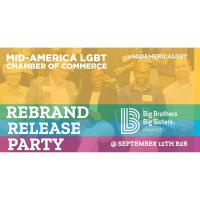 Realtor Kevin Bryant has been a part ...
Apr 13

By Mark ThomasKevin Bryant was one of the three founding members of the Mid America Gay & Lesbian Chamber of Commerce, along with Dan Nilsen and Catherine Kelly. In the beginning, Bryant says, they thought they would have the organization up and running in six months. “It took us a little longer than what we expected,” he says with a smile.But in May 2012, the group launched after about 18 months of work. Now, Bryant says, “We’re nearly 400 members strong in almost six years” and still getting new members 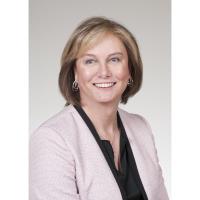 After retiring from the Army, she turned her attention to public health. At UMKC and as a private consultant, she facilitates training in HIV/AIDS, reproductive health, and transgender employment.By Mark ThomasSuzanne Wheeler spent 32 years in the Army, retiring as a colonel. A combat veteran, she commanded tank units from platoon to brigade size. At the time of her retirement, Wheeler was the highest-ranking transgender officer in the military.After leaving military service, Wheeler said, she wanted to