An Evening with Eliane Elias 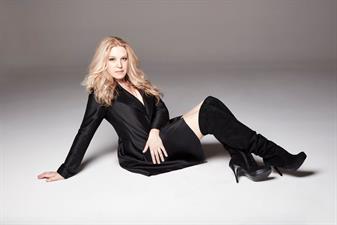 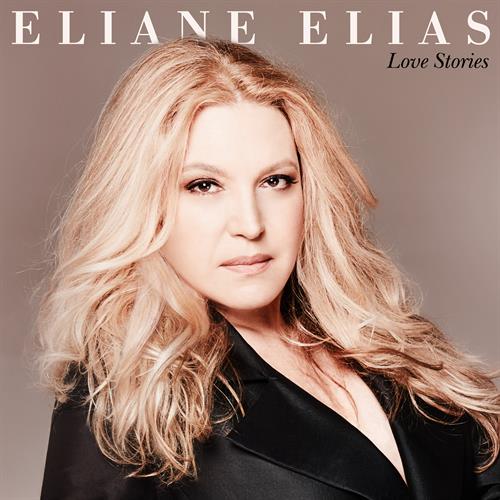 Over the course of a distinguished career spanning nearly 30 albums, multi-Grammy-winning pianist/singer/composer Eliane Elias’ distinctive musical style has emerged as one of the most unique and immediately recognizable sounds in jazz. With over 2.2 million albums sold to date, Elias blends her Brazilian roots and alluring voice with her virtuosic instrumental jazz, classical and compositional skills, while she consistently displays her pianistic mastery and ability to integrate the many artistic roles she takes on.

Elias’ most recent recording, Love Stories, is an orchestral, all-English album released in 2019, via Concord Jazz. “I am very proud of this production and feel it’s one of the most romantic sets of music I’ve ever produced,” she says of the project, which she recorded in Brazil and at London’s Abbey Road Studios alongside co-producers Marc Johnson and Steve Rodby. Eliane Elias last performed at the Folly Theater in 2017 closing out that season's jazz series to an almost sold-out crowd! 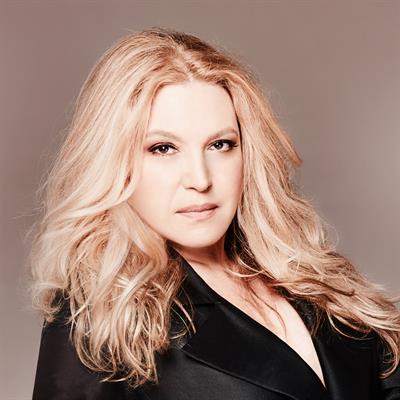 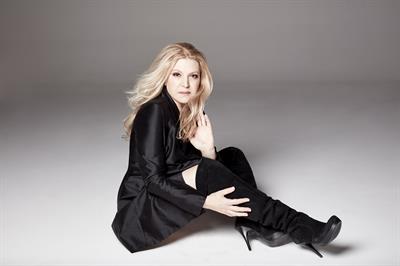 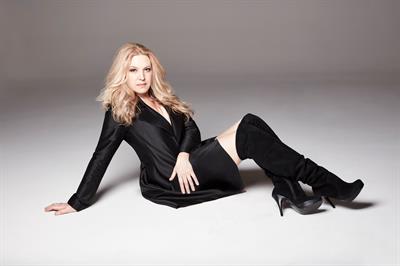